Exploding / Spillman Was a Motorhead 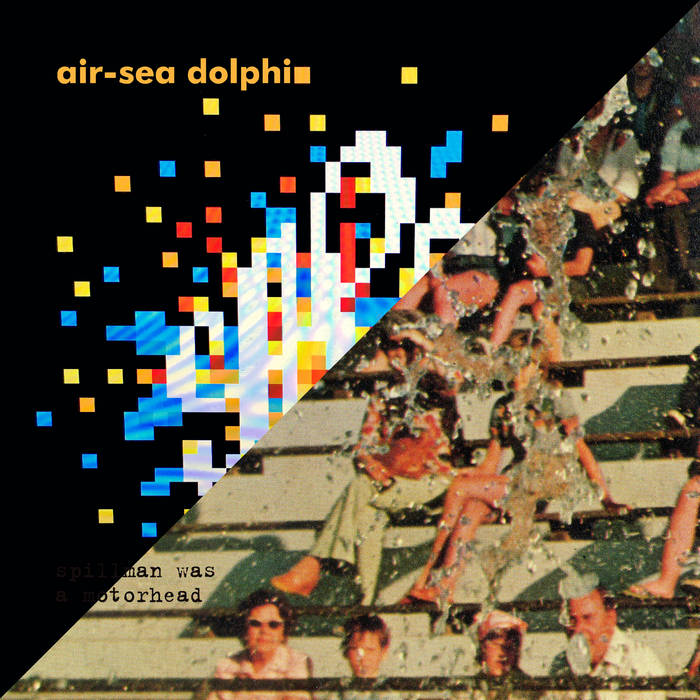 Available Saturday for Record Store Day (but not available in any record stores), is the new hand-cut 7" from Air-Sea Dolphin and Honey Radar. They're playing 529 in Atlanta on Saturday night and have copies at the show, but we also have a few copies on sale right here. There aren't many, so act fast!
www.facebook.com/events/1666268253666903/

Check out our exclusive preview and stream over at CLRVYNT!
clrvynt.com/air-sea-dolphin-exploding/

AND, oh yeah! Did we mention that there's a playable music video game, too??? Head to the following link and give it a go! scratch.mit.edu/projects/156459495/