← more from
Third Uncle Records
Get fresh music recommendations delivered to your inbox every Friday.
We've updated our Terms of Use. You can review the changes here.

A Ballerina in Focus 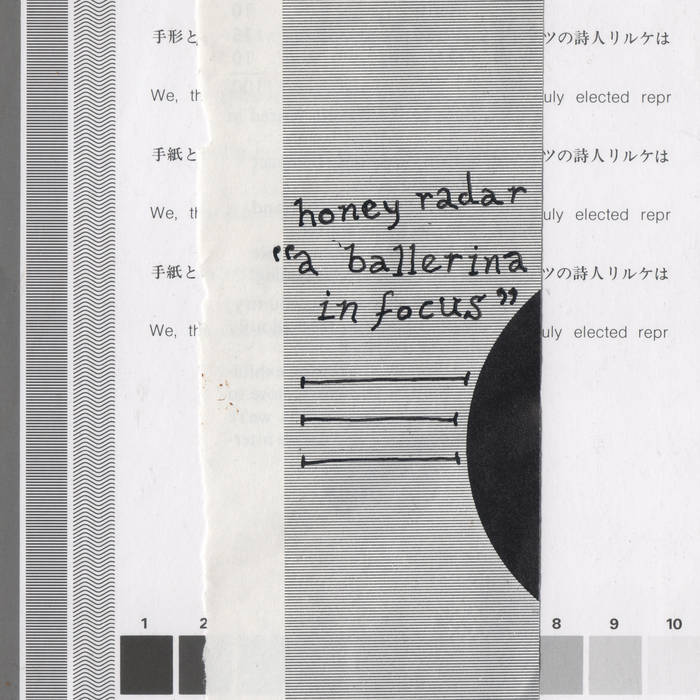 "Dedicated Honey Radar fans, rejoice. (We know you're out there.) Philadelphia's most exciting underground bedroom project by the mysterious Jason Henn has put out a three-song release called A Ballerina In Focus and it's pushing all the right memorializing buttons after Lou Reed's death. There are the staple hints of Guided By Voices, as well as the Honey Radar signature unpredictable track length or song structure, but there is also something more Velvet Underground on these tracks than ever before. Henn, who claims to not see the VU reference, appears to be moving ever closer to that jangly, washed over sound that immediately puts you in a trance. Comparisons aside, Honey Radar's releases are never dull, and we look forward to seeing the track "A Ballerina In Focus" on the forthcoming Honey Radar full-length, Scorpions Bought Me Breakfast."